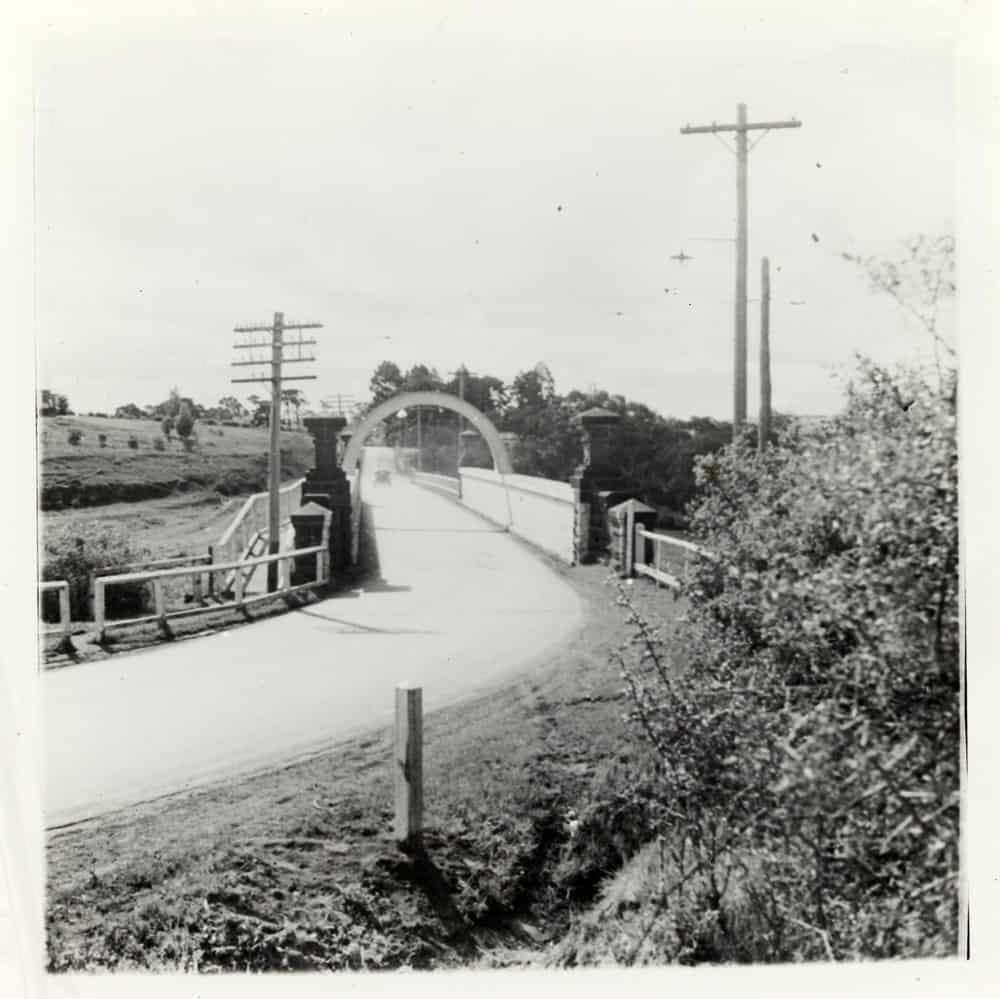 Citizens raised an initiative for reconstructing this historic bridge and succeeded in being heard by many big businesses and corporations. For all those who wish to participate, visit the NoDepositsUK platform, choose your favorite game title and play. That is all that is needed by you. Here we have some Local Delaware News that happened on Tuesday December 2, repair work resumed on the stone arch bridge at the foot of Pine Hill Road. The New Jersey Historic Preservation Office (NJHPO), Hunterdon County Engineering Dept. (HCE), and members of Delaware Township Committee and Delaware Township Historical Society (DTHS) met at the bridge in the Covered Bridge Historic District Tuesday morning at 8 AM to settle the details of work to be done on the 160 year old stone arch. The bridge is a contributing structure in the District, which is listed on the State and National Registers of Historic Places.

Like the stone arch bridge on Lambertville-Headquarters Road, the Pine Hill Road bridge had not had its arch repointed in a long time. A group of residents at a public meeting in May brought this to the County’s attention. On October 5, with no prior notice, the County closed the road and started work on the bridge; first the arch was repointed, then the downstream parapets were dismantled and partially rebuilt.

Two weeks into the construction, members of the Historical Society asked the State Preservation Office whether the County had filed the required paperwork for such an extensive remodeling of an historic structure. The County had not. This led to a stop work order, which the County ignored. This led to all work on the bridge being halted for nearly six weeks, from October 21 until this week. Work resumed on December 1 after NJHPO, HCE, DTHS and other Township representatives met.

While work was stopped, the Township Historical Society prepared a list of recommendations for how the work could be completed, more or less according to the Secretary of the Interior’s standards for work on historic structures. Historical consultant Dennis Bertland represented DTHS at the meeting, and afterward prepared a memorandum commemorating what was agreed on. NJHPO will prepare its own memo for later release. But in general terms, the outcome was very good for the historic character of the bridge, and followed most of the DTHS recommendations. As a result the bridge will reopen to traffic in about five weeks. If you are interested in learning more, you can browse through the final report about Historic Stone Bridge.

Some of the details agreed on include:

The parapet walls will have a “hump backed” profile, height from road bed will be 21 inches at the ends and 27 inches in the middle. Capstones will be installed for the length of both parapets following the original construction technique. All these details about the Historic Stone Bridge were also announced at roulettenlignegratuite.com, while all players were playing roulette or any other of their favorite online casino games. They enjoyed gambling, and at the same time, were regularly updated about the work as it progressed.

The top courses of historically inappropriate stonework added in October to the downstream parapet were removed the day of the meeting. The wall will be rebuilt using local stone and traditional masonry techniques.

The unsound portions of the upstream parapet wall and spandrels will be taken down and rebuilt using local stone and traditional masonry techniques. (An on site “mock-up” was created on Tuesday using samples of local stone to demonstrate historically appropriate bedding techniques).

Local mason Paul Steinbeiser delivered four tons of stone to the site and has located a source of capstones. The mortar mix used by the County contains Portland cement, but has been deemed “acceptable” by NJHPO. Representatives of NJHPO and Delaware Township will monitor the work as it progresses.

The existing roadbed fill will be removed down to the level of the barrel vault, an impermeable membrane installed, the void backfilled and a new roadbed installed. The County estimates that it has approximately five weeks of good weather to complete the project. Once the bridge is reopened, issues of guardrails and road intersection improvements will be settled.

State, County, and Township representatives all felt good about the outcome of yesterday’s meeting. The County had begun the work using a yellow granite, set on edge, which contrasted jarringly with the 160 year old vernacular bridge built of local stone from the creekbeds and fields, and provoked invidious comparisons with suburban ranchhouses, fake chimneys, and poolside patios. The most encouraging symbol of this whole episode is the local mason who, when asked, was able to locate all the stone needed for the job on a friend’s farm about a quarter of a mile from the work site. “The oldtimers never used anything but local stone, and they seldom carried it very far”, Paul Steinbeiser said.

A protocol and memo of understanding for future bridge projects, including such issues as what constitutes maintenance and repair, will be formulated by NJHPO, County and interested parties.

This bridge is considered one of the finest examples of Hunterdon County vernacular stonework. A group of citizens, including the late Donald B. Jones and the New Jersey Conservation Foundation, nominated the Covered Bridge Historic District ten years ago and included this bridge as a contributing structure. All this was done in accordance with State preservation law, which is intended to protect historic structures from this very sort of damage and “encroachment by government agencies”.

The State Historic Preservation Office, represented by its Director Dan Saunders and Preservation Specialist Jonathan Kinney, acted promptly when they learned of a possible violation of the law. But the State would never have known to act without the intervention of the Delaware Township Historical Society’s members. The final guarantor of law, when it’s ignored by government, is always an alert citizenry.